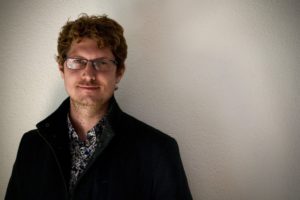 In 2023, I will start a Swiss NSF Starting Grant as an Assistant Professor in Geneva. The project ‘Space, Time and Causation in Quantum Gravity’ aims at examining the role causation could play in explaining the emergence of  spacetime in some approaches to quantum gravity. I’ll be hiring a PhD candidate and a postdoctoral researcher to assist me in the project.

Short version, please get in touch for the long version. 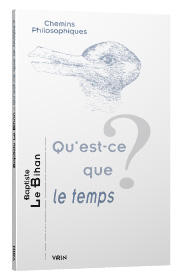 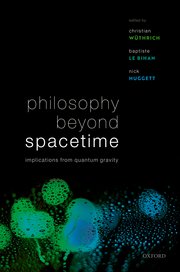